News: Turning 2020’s Down Ballot Losses into Down Payments on Future Wins by Gaby Goldstein and Krithika Harish (3/20/21)

Building a strong progressive candidate pipeline is a long-term and multi-cycle effort, and allies must be committed for the long haul.

The 2020 election cycle saw a historic scale of investment in down-ballot Democratic candidates, particularly at the state legislature level. The upcoming redistricting cycle coupled with the recent growth of progressive state-focused organizations and monumental coordinated efforts by the Democratic party at the national and state levels led to unprecedented interest and giving. National and grassroots organizations focused on state legislative races raised millions in small-dollar donations and contacted millions of voters to encourage down ballot voting, all in a pandemic year plagued with logistical challenges.

We saw the results of these investments on election night—some Democratic state legislative candidates won, but many lost. Political experts have unpacked the confluence of factors that contributed to disappointing state legislative gains. But even as we reflect and prepare for the next challenge, it is critical that we not abandon the human investments we’ve made in inspiring, committed candidates. Many candidates who lost last year should run again: losses are often down payments on future wins. This is particularly true in tough districts where flipping a seat often requires multiple efforts.

However, candidates will need encouragement and additional resources to remain in the pipeline. This is particularly true for women, candidates of color, and working class candidates who faced structural barriers to running in the first place. Many of these candidates will face the same obstacles in future campaigns. According to a Pipeline Initiative survey of 2020 state and local candidates, 59% of candidates who lost their elections are not sure they’ll run again, and nearly 1 in 2 are not confident they would have the level of support and resources necessary to launch another campaign. We must stop treating candidates as static electoral objects that are discarded after an unsuccessful race and shift to treating them as people on a trajectory of power. We must continue to invest in future winners after their initial losses.

How do we ensure the millions invested in down ballot candidates in 2020 continue to provide returns after election day? By providing a mentoring community, continued resources, and leadership development opportunities to excellent candidates who fell short last year, but who should run again.  Regina Lewis-Ward, who was elected to the Georgia House of Representatives in 2020 on her second try, valued the support she received from networks of candidates and mentors during and between her races, “Many times I called upon a fellow candidate for a quick conversation about family, commitments, or maybe for no reason at all.”  We cannot afford to lose candidates who had a compelling and clear purpose in running, whose experiences build toward a more reflective democracy, who ran topflight fundraising programs in their initial run, and who came within a just few percentage points of winning. Great candidates matter, and we need to develop longer time horizons for their success. Short-term, cyclical thinking has too often left Democrats in situations where money pours into high-profile races at the last-minute, rather than strategic investments in institutions and people that generate electoral successes over longer periods of time.

Organizations that trained and supported candidates in 2020 are starting to work together to strengthen their candidacies for their next run. Individually, and as a group, promising candidates should be given the tools and resources to conduct in-depth postmortems about their losing campaigns to identify specific strengths, weaknesses, and opportunities.

This can be realized as a cohort of future winners that meet regularly, receive coaching and training. Groups could facilitate sub-cohort gatherings based upon interests and shared experiences, for example, groups for working parents or for Black candidates. Many Democratic state and local candidates last year identified lack of in-person canvassing as a key factor in their election loss; developing brandraising and community engagement plans could help these future candidates build name recognition and local prominence before the next election.

Make no mistake: as with all things state legislative, Democrats and progressives are tardy to the party when it comes to creating deliberate plans to reinvest in future winners. Republicans have been at this game for decades, and there is much to be learned from their successes. The Republican National Committee (RNC), Republican State Leadership Committee (RSLC), GOPAC and other groups have worked together for decades to train, place, and support candidates and staff at the state and local levels. The RSLC centralizes recruitment and networking efforts for all elected officials at the state level, which provides connection and a natural pipeline to opportunities between terms. Republican donors have also been conditioned to think of political giving as longer-term investments because of decades-long plans in conservative advocacy spaces aimed at capturing the courts and limiting reproductive rights.

In comparison, the progressive pipeline ecosystem is made up of dozens of organizations with different focuses; some are party-affiliated but many are independent. There is strength in our organizational diversity, as it allows for tailored support and strategies by region, ballot-level, type of candidate and more. These thousand flowers blooming can be our strength as long as we are coordinated and strategic. The Pipeline Initiative is building a network and a platform to help  groups  communicate, collaborate, and align all while maintaining their unique roles in the space. And Sister District is launching a Future Winners program this year that will train and coach a small cohort of great Democratic candidates who came up short last year but who want to run again. We believe these efforts are important steps in the right direction and are hopeful for increased collaboration.

Demography and diversity are not destiny for Democrats. We must be intentional about building authentic connections to candidates to achieve the reflective democracy that is our party’s mission. We must take notice that increasingly, Republicans are seeing pathways to victory in competitive districts through the recruitment of diverse candidates. 17 new Republican women were elected to Congress in 2020, giving the GOP a record number of women lawmakers in Congress, among them are the first Iranian-American woman and first Ukranian-born woman elected to Congress. Out of the 13 Democratic incumbents who lost their seats last month, 10 of them lost their seats to Republican women. There’s nothing inevitable about Democrats gaining power as our country grows in diversity. And there’s no shortcut for long term investment in dynamic candidates and authentic leaders (no matter where they are in their political journey.)

Building a strong progressive candidate pipeline is a long term and multi-cycle effort, and allies must be committed for the long haul. Investing in future winners is a win-win for progressives: it keeps excellent candidates in the pipeline and provides them with the infrastructure to succeed; it also means campaign funds could yield positive returns, despite an initial loss. Running—and losing—a campaign is expensive, daunting, and lonely. But progressive groups and donors can and must help. If we work together, we can build a sustained progressive pipeline and ensure future wins. 2022 will be here before we know it. 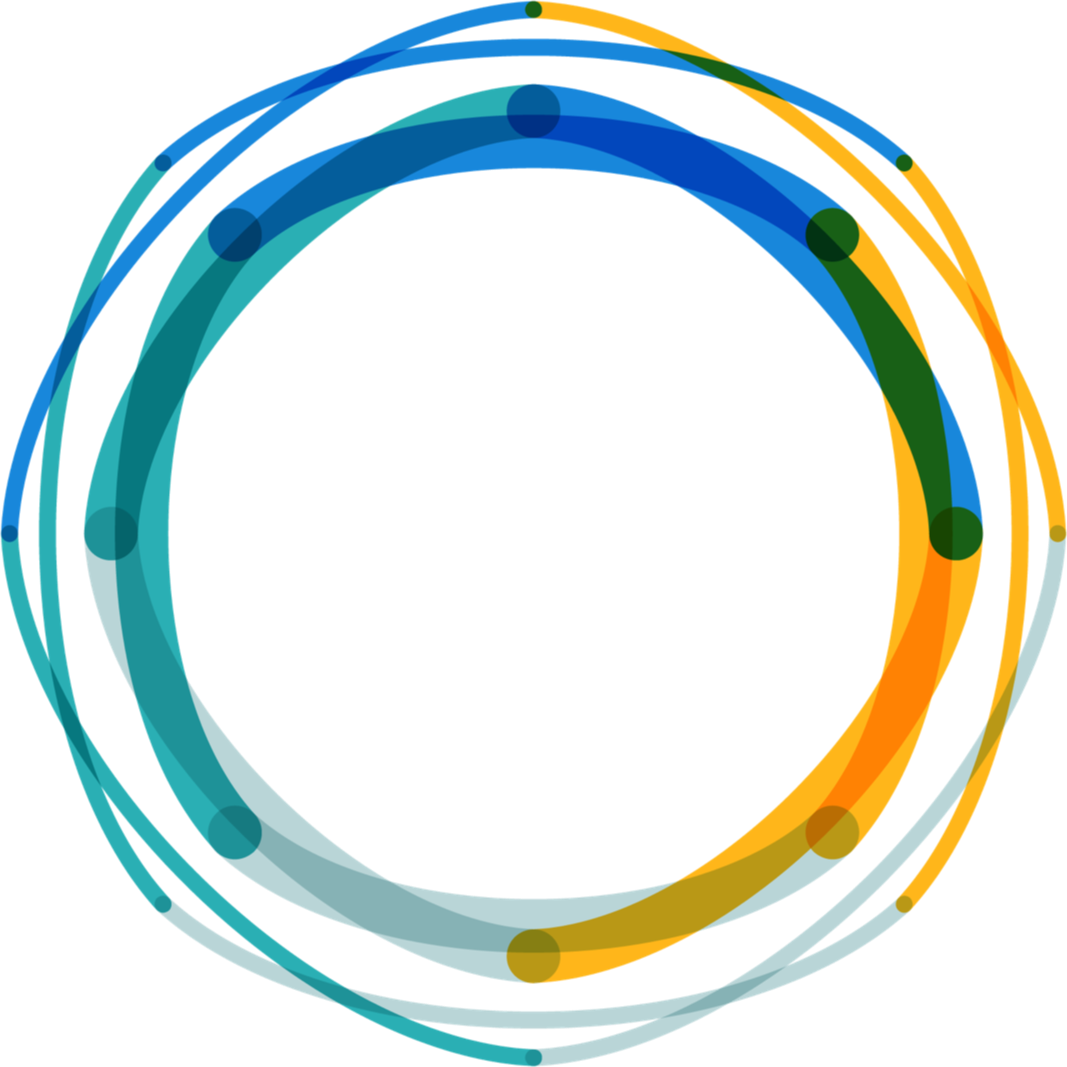